Following her clash with the Lloigor in 1901 and her discoveries about the Lost Branch of the Tanu, Penelope goes back to the alternate future of King Arthur, in 2123, to study the situation of Ireland in this bright new age and, perhaps, the possibilities of regenerating the last of its dormant Tanu - only to discover that the dark powers of the earth are rising again…

Episode 3 was the epic conclusion of our ‘Irish triptych’ – and marked a new beginning for Lady Penelope, who regenerated into her seventh incarnation after a climactic and desperate battle with a gigantic Lloigor incarnate!

When the regeneration occurred, we proceeded as usual: we took a short (15 minutes) break to choose a new appearance for the character (who now looks like Eleanor Tomlinson) and then resumed play, with a slightly dazed Penelope waking into a new body, with a new face. Still unsure about her new personality, she tied a few loose ends in the 22nd century (with a very moving scene with her ex-lover King Fenn of the Tanu – more on this in a future post) and then got back to her TARDIS.

Next stop: Avalon. The Time Lady needs to talk with the Doctor about a few things, to entrust Rose Doherty (from episode 1) to the care of the Count of Saint-Germain (so that she can free her from Aleister Crowley’s hypnotic conditioning) and to settle down in her new body, before resuming her travels and adventures in time and space. 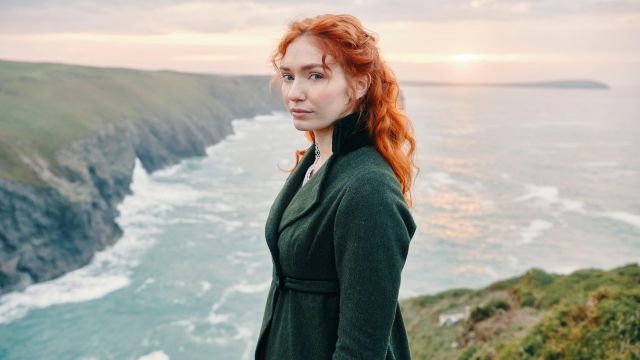 Posted by Olivier Legrand at 1:14 AM