Episode 11: The Eye of Madness
The Master is back!  Coming from yet another alternate timeline, trapped in our continuum by the Dissonance, the Doctor’s nemesis is now intent on becoming the sole Master of Time… which, of course, implies the destruction of all other Time Lords!  Following the shutdown of Gallifrey’s and Avalon’s Eyes of Harmony, Lady Penelope and the Corsair must track the power-mad arch-villain through the vortex… The chase is on – but Time is running out!

Episode 12: Scar(ed)y Cats
Following her brush with the Master and his Cybermen allies, still awaiting news from Avalon, Lady Penelope lands her TARDIS in Ulthar, the out-of-time city of her friends the Greflings. She soon learns that something dark and very nasty is threatening the very existence of the adorable Quantum Cats… a menace known as the Kitlings!  A tale of secret origins and feline paradoxes, featuring yet another ancient, half-mad Time Lord renegade!

Episode 12 gave me the opportunity to indulge into some retcon fun about the Catkind (e.g. Brannigan, the Sisters of Plenitude etc.) and one of my earliest creations for the campaign, the Greflings, also known as the Quantum Cats. 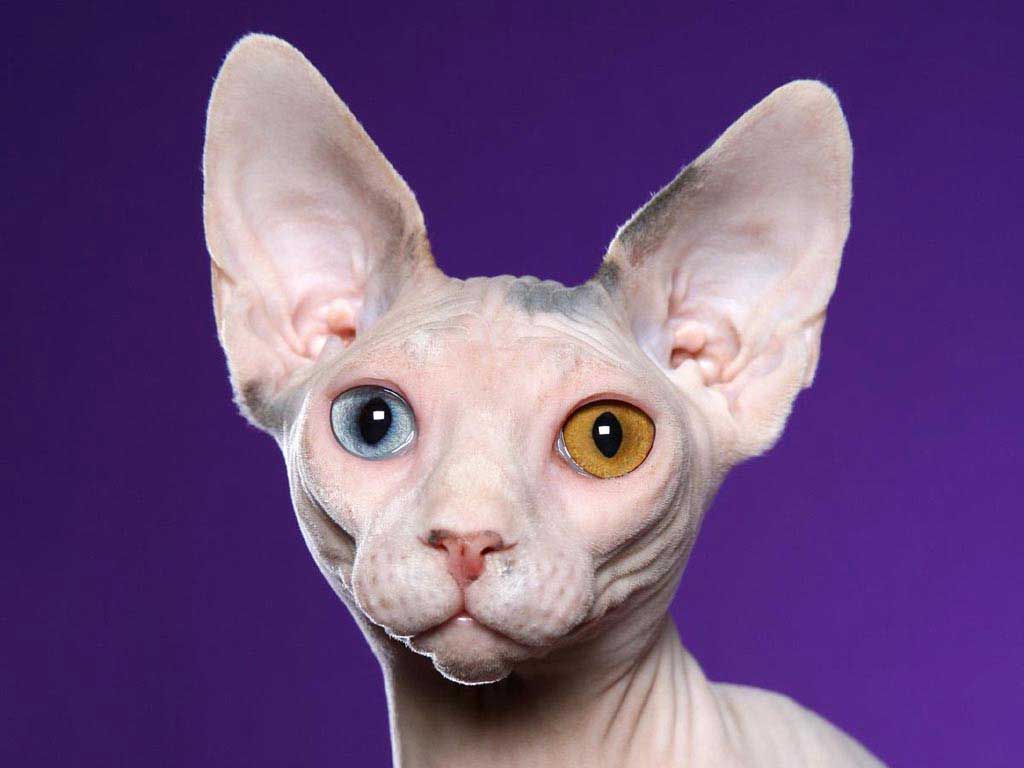 The Greflings are friendly (if insatiably curious) creatures who look exactly like Sphynx cats (you know, the hairless ones) – fully intelligent cats with the power to wander at will through space and time, slipping and sneaking through dimensional interstices; they also have the power to track virtually anyone or anything through the vortex and are irresistibly attracted by paradoxes and other temporal anomalies (as well as by TARDISes, who see them as pesky pests and simply DON’T want them aboard).

The Greflings have been around in Lady Penelope’s Odyssey from the first season (they initially appeared in Episode 4, The City of Chimeras, set in 1920s Paris). I introduced their home of Ulthar during Season Eight (how time flies) and finally had the opportunity to reveal their origin story in Season Thirteenth. Here are their quick & dirty stats:

Good Traits: Keen Senses, Vortex (“the Whisk”), Lucky (side-effect of the Whisk), Run for Your Life, Sense of Direction (on a cosmic level), Feel the Turn of the Universe, Networked (Minor), Face in the Crowd (actually a form of mild psychic/sensory cloaking, making them “unnoticeable” as long as they keep quiet - except by people with Feel the Turn of the Universe, Alien Senses and other perception-enhancing abilities)

Their leader, the Grand Grefling, has a Presence and a Resolve of 4, as well as the Psychic and Telepathy traits.

For quite some time now, I’ve had the idea that these adorable creatures were somehow descended from the ferocious, wicked Kitlings – the teleporting, scavenging black cats from Survival. In “Scar(ed)y Cats”, I was finally able to do this idea justice (in case you were wondering, the Greflings are the scaredy cats, while the Kitlings are, of course, the scary ones). So what happened to the Cheetah People and the Kitlings after the end of Survival?

As hinted in the last images of the episodes, the Cheetah People “found a new home” – but nothing is said about the fate of the Kitlings, with which the horse-riding, hunting felines clearly had a deep symbiotic bond… I decided that the two species were somehow separated from each other – because every existing Kitling had been captured by some mysterious force (more on this below).

For the first time in their history, the Cheetah People were alone; cut off from the symbiotic influence of the Kitlings, they quickly changed, as the “Cheetah virus” in their blood adapted itself and its effects to their new, more peaceful surroundings; over a few millennia, they gradually lost their more feral instincts (killing for fun, hunting humanoid preys etc.) while still retaining their other feline traits, evolving into (you’ve guessed it) the Catkind from the 10th Doctor era!  I even allowed myself a small improvisational luxury by suggesting that the commitment of the Catkind in the order of the Sisters of Plenitude could be a way of atoning for the savage past of their ancestors, of showing humans and other sentient species that Cat persons were nice, trustworthy and altruistic, the best healers (as opposed to the best hunters) in the universe.

But what happened to the Kitlings, you ask?  Right after the events of Survival, they were captured en masse by a crazy Time Lord (using their own teleportation powers to lure them into a trap) who wanted to experiment on them – to “improve” them, in all senses of the word, i.e. to refine their unique abilities, boost their intelligence and suppress their feral instincts... Why he wanted to do this remains a mystery – perhaps the mad renegade was simply experimenting for the sake of scientific curiosity or perhaps he wanted to create the ultimate feline pet for style-conscious time travelers. Who knows?

Anyway, after many genetic, psychical and quantic manipulations (involving, among other things, a deliberate sequence of partially-controlled Blinovitch Effects), he finally managed to transform the last Kitlings into the first Greflings. And their transition from black cats to hairless ones coincided, of course, with the complete suppression of their feral, nasty side.

But the first Greflings, blessed with their dimension-walking powers (they call it “Whisking”), quickly wandered away from the abode of their Creator, who probably forgot about them (he was absent-minded like that) before eventually annihilating himself after a catastrophically failed experiment into time paradoxes… When the Quantum Cats returned to what they perceived as their home (a strange, somewhat sinister-looking mansion house located Somewhere Out of Time), they found that their maker had left them forever. They named the place “Ulthar” and went on their curiosity-driven expeditions through time and space, meeting Time Lords and other Highly Interesting Things along the way.

The basis for the concept of the Greflings was simply the phrase "Quantum Cats" - I hadn't seen Survival back then!  When I discovered the Kitlings, well... it was too beautiful a coincidence to ignore!

The name “Ulthar” is of course taken from the City of Cats in Lovecraft’s Dreamlands stories. As for the mad Time Lord who became the Greflings’ mythical Creator, I had first toyed with the idea of using the Seventh Doctor himself but for various reasons I finally settle for my own version and reinterpretation of a more obscure character – Astrolabus, from the Sixth Doctor graphic novel Voyager.

Posted by Olivier Legrand at 2:44 AM No comments:

Episode 8: The Gilded Age
New York, 1883. Following the departure of her travelling companion, Lady Penelope is taking a vacation in history, enjoying a glorious Indian summer in Manhattan, attending the inauguration of the Metropolitan Opera and mingling with the Whartonesque locals. And then Time Agent Cyrus Ward appeared out of nowhere, before being shot by a mysterious staser-totting assassin… The holidays are over – and the (temporal) game is afoot.

Episode 9: Passing Ship
On her way back to Avalon, Lady Penelope intercepts a distress call from another TARDIS caught in the eye of a vortex storm created by the elusive, ubiquitous Dissonance. Rushing to the rescue, she manages to save the Corsair from certain annihilation – only to discover that the renegade Time Lord was actually chasing her on behalf of the new masters of Gallifrey. And then the Corsair starts to die, spinning the regeneration roulette once again…

Episode 10: Trial of a Time Lady
As the conflict between the two Eyes of Harmony escalates, Lady Penelope arrives on Gallifrey to face the Tribunal Supreme of the Time Lords on charges of Grand Conspiracy and Generally Being a Temporal Nuisance. Will the Time Lady and the disembodied Professor Chronotis uncover the identity of the mysterious Black Eminence before the final verdict? With the fate of Avalon hanging in the balance, it’s time for some serious courtroom drama…

Posted by Olivier Legrand at 9:24 AM No comments: