So, here are the blurbs of the three final episodes of our eleventh season. You'll notice that I haven't numbered them: technically, they would be episodes 15 to 17 (making season 11 our longest season ever) but as explained in my previous post, I've decided to leave the "Everett Blake specials" out of the regular episode count, so yes, within this clarified continuity, the final episode would be episode 15 (not that it matters very much, but you know how obsessive us GMs can sometimes be).


Coup de Théâtre: Stockholm, winter 1789. Indulging in her relish for 18th century fashion and culture, Lady (or, rather, “Mademoiselle”) Penelope has joined the prestigious Royal Dramatic Theatre, gracing the Swedish stage and gathering her fair share of curiosity from actors and aristocrats alike - until an equally unexpected and impossible visitor crosses her timeline. And so it begins…

Tempus Ultimatum: Penelope finally manage to return to Avalon with Alecta, the impossibly reborn daughter of Rassilon – only to discover that Magnus has staged a coup in her absence and that the haven of the last Time Lords is now under martial law. But the regenerated War Chief is not interested in mere temporal power: he wants the Key to Time in order to fulfill his glorious vision… and rip Gallifrey out of the Time War, even at the cost of a cosmic cataclysm. Lives will be lost, sacrifices will be made, tears will be shed and nothing will ever be the same again.

Gallifrey: Through the sacrifice of Magnus, and despite that of Mortimus, the impossible has happened. Gallifrey has finally returned to the continuum, extracted from the Time War at the very last Moment. It is now time for Lady Penelope, Alecta and a newly-regenerated (or is that “resurrected”?) Doctor to face the last Lords of Gallifrey and their supreme master Rassilon. Will the Key to Time restore balance to the universe one last time?  As two Eyes of Harmony now face themselves in the vortex, a new future beckons – and nothing will ever be the same.

Yes, the last two episodes brought Gallifrey back from the Time War, which will (of course) have a tremendous impact on the fictional reality of our campaign. Even though this return was the logical outcome of a series of events that occurred throughout the last two seasons, it was not a set-in-stone, automatic conclusion and could have been prevented with equally – if very different – interesting consequences… But as critical choices (and some critical dice rolls) were made, we simply followed the flow of the story as it unfolded, as we’ve always done…

The next-to-last episode also saw the terminal death of two long major Time Lord NPCs, namely Magnus (who succeeded in bringing Gallifrey back but was consumed by the energy of the Key to Time in the process) and Mortimus (who finally sacrificed his last regeneration in an attempt to stop Magnus), which was a very emotional event for Penelope. And during all this climactic madness, Magnus also had the Doctor killed, which should have been final (since, in our campaign, the Doctor was in his supposedly final incarnation)… but was brought back to life (another impossibility!) by the energy of the Key, to which the Doctor had previously attuned himself, along with Penelope, during their quest – an event which spanned the first tier of this season but which seems so far away now. Dramatically, this miraculous regeneration acted as a very nice coda to Penelope’s own earlier regeneration (which occurred approximately mid-season – a nice coincidence, if such things actually exist).

Very satisfyingly, the Key to Time (which Penelope and the Doctor had taken the first half of the season to retrieve and reassemble) was also the instrument of the final, climactic event of our very last episode, namely the definitive (?) banishment of Rassilon (who had become something of a quantum ghost, locked in a perpetual state of half-existence and ravenously hungry for artron and vital energy) to eternal oblivion. But the Key to Time is gone now and a new universe has begun…

P.S.: In case you were wondering, our Doctor now has the face of Bill Nighy (in “The Limehouse Golem”): 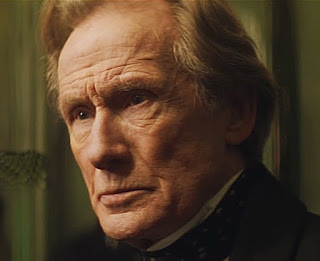 Yes, he definitely looks very much like the First Doctor (but looks can be deceptive, can they?).

Last but not least, to celebrate this fantastic season and the recent regeneration of Lady Penelope, here are the six faces of our Time Lady so far: 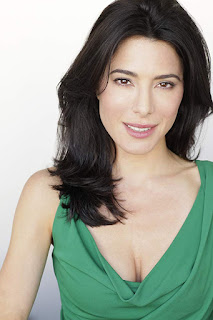 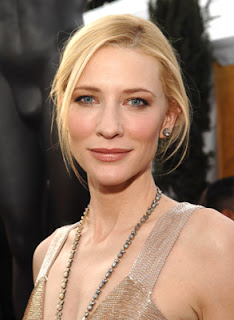 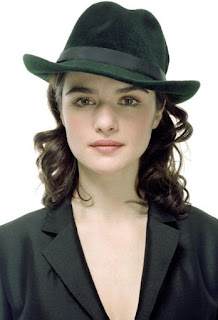 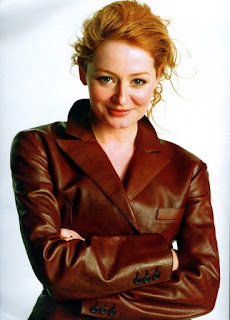 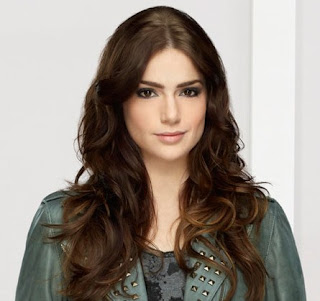 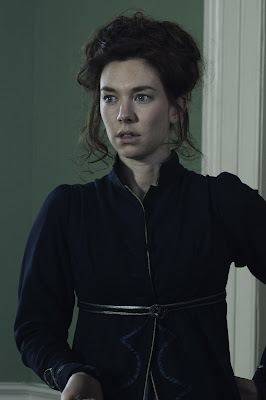 LONG LIVE THE TIME LADY!
Posted by Olivier Legrand at 3:19 AM