The First Six Penelopes: A Retrospective

Following Lady Penelope's recent regeneration into her seventh incarnation, I thought it'd be a good idea to present a summarized retrospective of her six former selves... 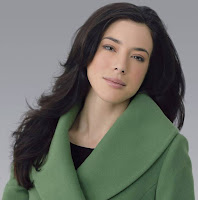 The First Penelope (season 1) was raised as Lady Penelope Ashworth, the daughter of a British aristocrat and top Torchwood agent in late 20th century England, before discovering her true heritage and the reality of time travel. She still thought of herself as human and had to earn the respect of her TARDIS’ resident ghost-in-the-machine. She took an active part in the creation of an alternate Earth timeline (known as “King Arthur’s future”) and died by sacrificing her life in order to ensure the death of the Witch Queen Morgana, her true mother. 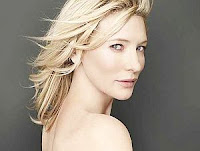 The Second Penelope (season 2 to mid-season 4) was much more self-confident than her first incarnation – and eager to fully embrace her heritage as a semi-alien Time Lady. She had quite a lot of adventures in space and time, during which she had a fling with Lord Byron, enlisted Christopher Marlowe as a travelling companion, battled a resurrected Morgana, fought to escape the enthrallment of the Black Guardian and eventually met her end by (once again) sacrificing herself to save her friends from certain death. 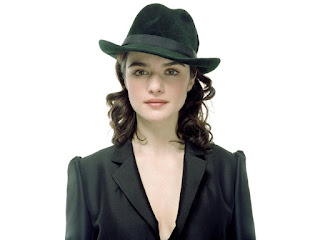 The Third Penelope (mid-season 4 to mid-season 7) helped to consolidate Arthur’s future and, most importantly, assisted the Doctor in the creation of Avalon, which would become a safe haven for the few surviving Gallifreyan Time Lords, Neo Time Lords and temporal refugees. She developed a unique relationship with her former foe, the renegade Mortimus, and helped the Doctor defeat a regenerated Master. She died a violent and unexpected death, mortally injured by an axe blow from Harald Hardrada in medieval Constantinople.

The Fourth Penelope (mid-season 7 to mid-season 8) was the most short-lived incarnation of the Time Lady – as well as the most militant, a “War Time Lady” if you will. Strengthened by the Sisterhood of Karn’s Eternal Flame, she fought against the resurgent Fenric, whom she eventually defeated, along with his would-be successor, the Eternal known as Wayland the Smith. Having vanquished other powerful foes, she died a hero’s death inside her TARDIS while preventing the returning Silver Nemesis from destroying Earth. 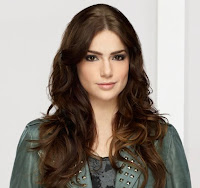 The Fifth Penelope (mid-season 8 to mid-season 11) lived a very varied life of adventure. After becoming the lover of her former enemy, Lord Fenn of the Tanu, she travelled through time, space and beyond - entering E-space, meeting the Tharils, the Rani and the War Chief in the process… Her exploits included saving the Count of Saint-Germain, defeating the Medusa Entity and, of course, gathering the dispersed fragments of the Key to Time. She willingly regenerated to purge her body from the energies of the Dark Dimension… 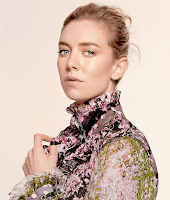 The Sixth Penelope (mid-season 11 to season 15) was notable for her love of arts as well as for her unique relationship with her travelling companion, Dorian-aka-Miranda. On the cosmic side of things, she witnessed the return of Gallifrey from the Time War, helped the Doctor solve the Great Dissonance, fought the Haemovores alongside William Blake and prevented the apocalyptic rebirth of Kronos… She died in 22nd century Ireland while battling the Lloigor, allowing the Power of the Earth to surge through her body to destroy her enemy.

See you soon for the blurbs of (the Seventh) Penelope's latest adventures!

Posted by Olivier Legrand at 6:19 AM